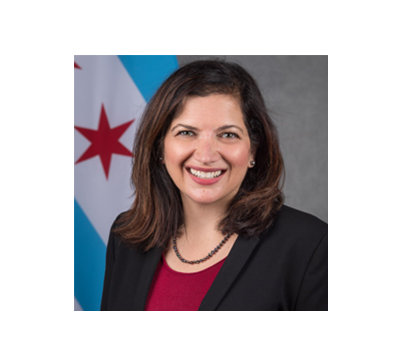 Rachel Arfa was appointed Commissioner of the Mayor’s Office for People with Disabilities (MOPD) by Mayor Lori E. Lightfoot in July 2020. Commissioner Arfa is the first deaf commissioner of MOPD, and the highest-ranking deaf person to serve in a City government leadership role. Arfa comes to MOPD with years of experience as a disability and civil rights attorney. She has held numerous civic and leadership roles, including advocating to make Chicago’s cultural spaces accessible to people with disabilities. Arfa is a graduate of the University of Michigan and the University of Wisconsin School of Law. 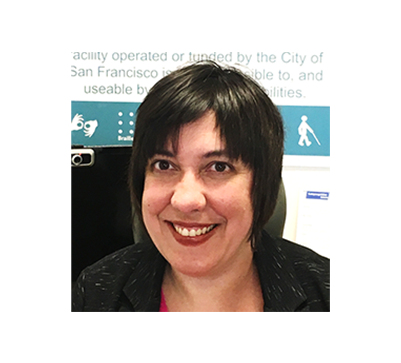 Nicole Bohn is the Director of the San Francisco Mayor’s Office on Disability. In her role, she works to oversee ADA compliance and ensure physical, electronic and programmatic accessibility of all City and County funded programs and services, and to connect people with disabilities and their families to local resources and support. Her office also supports and advises the San Francisco Mayor's Disability Council and their monthly public hearings. Currently, the primary mission of the Mayor's Office on Disability also involves being responsive to disability community needs related to COVID response and recovery. 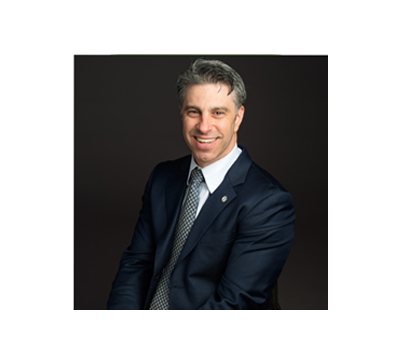 As Commissioner of the New York City Mayor's Office for People with Disabilities in both the Bloomberg and de Blasio Administrations, Victor Calise advocates for people with disabilities. Responsible for ensuring that NYC is the most accessible city in the world, Calise advises the Mayor and agency partners on accessibility, spearheads public-private partnerships, and chairs the Accessibility Committee of the City's Building Code. Calise received a B.S. in Sports Management from St. John’s University and an M.A. in Urban Affairs from Queens College. He competed in the 1998 Paralympic Games as a member of the first U.S. sled hockey team. 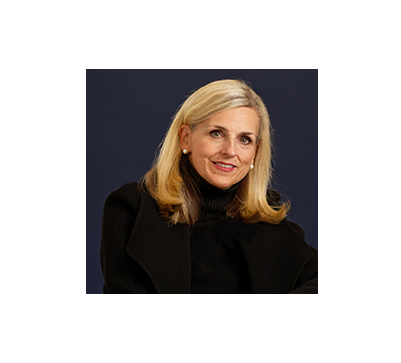 As the Disability Commissioner and ADA Title II Coordinator for the City of Boston, Kristen McCosh is responsible for overseeing non-discrimination on the basis of disability and promoting equity for persons with disabilities. She leads the City’s collaborative effort on accessibility and inclusion to ensure that all residents and visitors have an equal opportunity to participate fully in everything Boston has to offer. Commissioner McCosh graduated from the University of Massachusetts in Boston with a B.A. in English and Political Science, and she holds an M.A. in Disability Studies from the City University of New York. 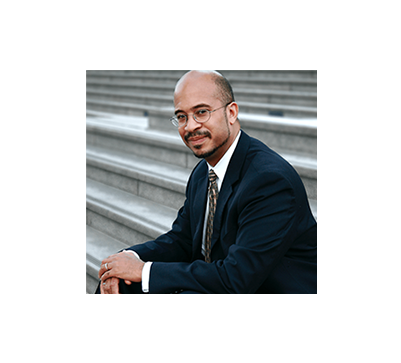 Stephen David Simon is Executive Director of the City of Los Angeles Department on Disability. Immediately prior, he was Principal in the Los Angeles office of The Raben Group and served as the City’s fifth AIDS Coordinator. President Emeritus of Stonewall Democrats, he currently serves on the Board of the Foundation for The AIDS Monument. He earned both his Juris Doctorate and Bachelor of Arts degrees at the University of California, Los Angeles (UCLA).